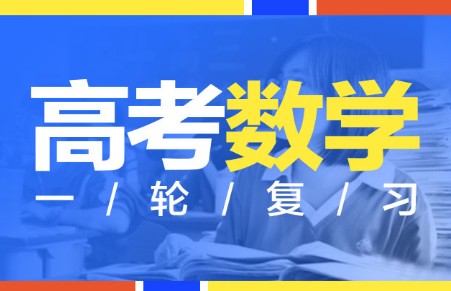 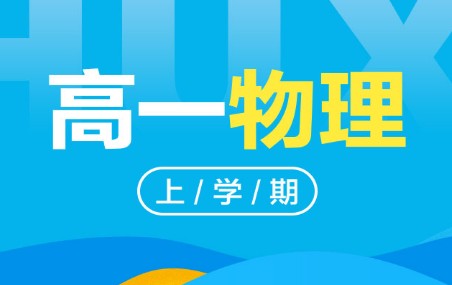 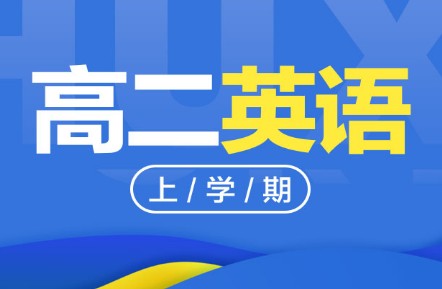 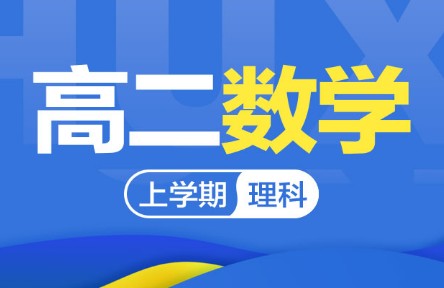 He died at the age of 87，but his influence remains. Millions of his books have been sold worldwide. People say his books helped change the way American children learned to read. Yet，his books are loved by people of all ages. Doctor Seuss once said，“I do not write for children. I write for people.

A. some school children could not read B. many children's books were interesting

C. children wanted to learn to read D. a writer for children was wanted

A. are cheap and easy to get B. were written in different languages

C. are easy and interesting to read D. were written with invented words

4. Which of the following is TRUE according to the passage?

A. Doctor Seuss wrote Green Eggs and Ham with over 230 words.