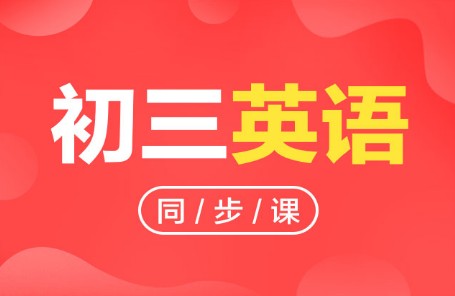 (Show the following pictures on the multimedia.)

T:Here are three great inventions.Who can say when the inventions in the pictures were made?

S1:Electric railway was invented in the early years of the 20th century.